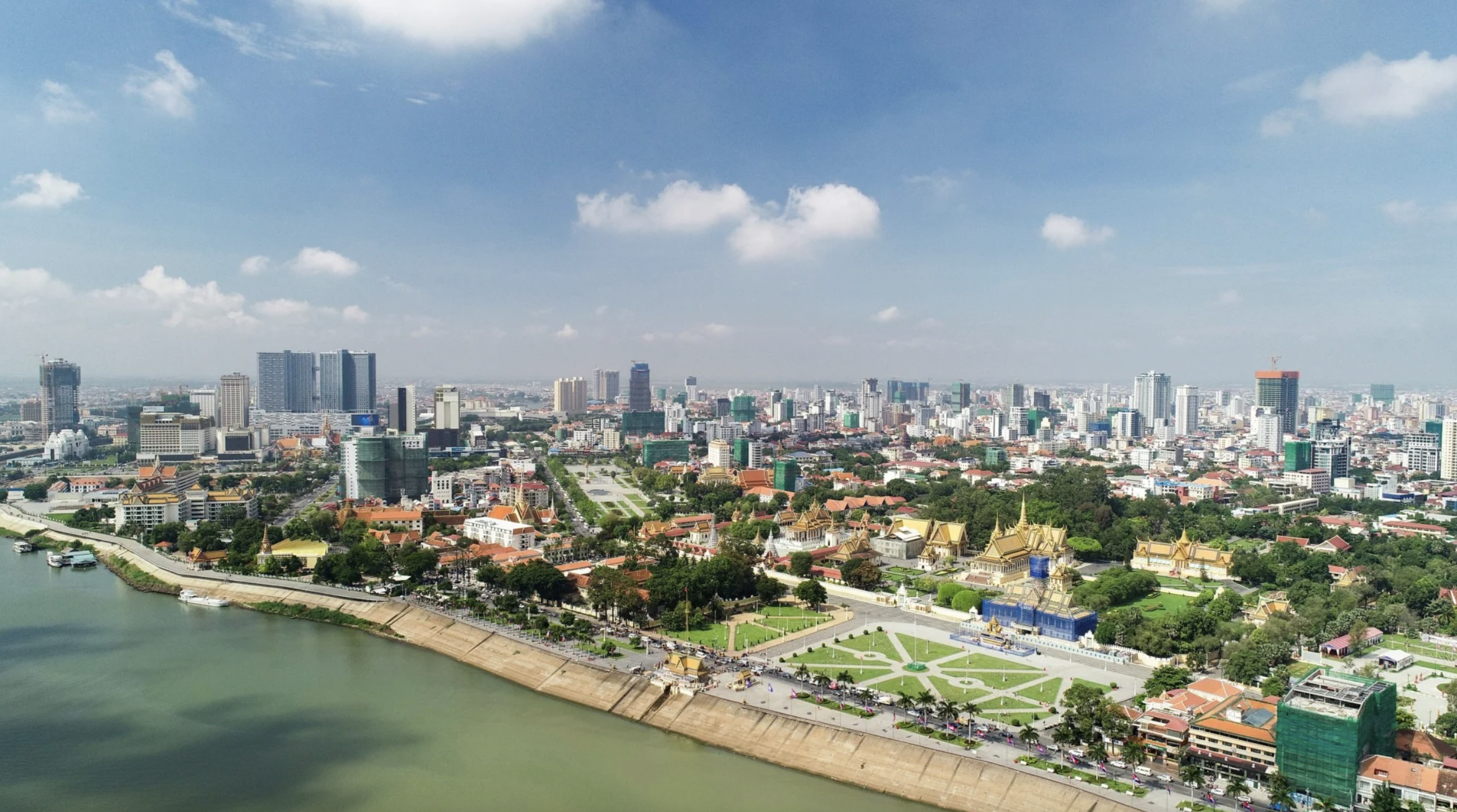 Cambodia remains an attractive investment choice for real estate investors despite the impact of COVID-19 on Southeast Asian economies due to its unique placement at the confluence of many trends.

No recession in almost two decades

Cambodia is an essential ASEAN member and a key entrance point for China’s Belt and Road Initiative. In recent years, the country has also witnessed a surge in foreign investment from a number of sources.

It appears to have lately benefited from a reshoring movement, as firms shift or expand operations in Southeast Asia. Cambodia offers not just low labour, but also the youthful vigour of one of the world’s youngest nations, which is conducive to long-term industrial and commercial projects. Simultaneously, the Cambodian government has fostered a stable climate for long-term corporate objectives.

As a result, an influx of multinational firms has established themselves in the country. It has led to a boom in the country’s building industry, which formerly relied entirely on the continuous rise of the tourism industry. Moreover, as a consequence of China’s robust economic recovery, Chinese tourists, many of whom are prospective property buyers, are returning to Sihanoukville and Phnom Penh.

Several corporations, such as Prince Holding Group, have grasped the opportunity. Neak Oknha Chen Zhi, the chairman of the Group, has contributed to Cambodia’s economic potential by creating or sponsoring more than 80 business entities that have enriched the country’s vibrant corporate environment.

Not only have Cambodia Chen Zhi and Prince Group subsidiary divisions provided investment, but they have also recruited foreign talent to raise the standard of living in Cambodia and provide a vital link between Cambodia and the rest of the world.

Cambodian real estate is anticipated to rise as an investment opportunity in the next years due to substantial economic growth and a favourable investment atmosphere. Because Cambodia has one of the world’s fastest-growing economies – the Cambodian economy has grown more than 7% annually on average for more than a decade, according to the World Bank – a robust job market has emerged, aiding the nation in diversifying its income base away from tourism, garment exports, and agriculture.

Skyrocket demand for housing among Cambodians

Cambodia’s advantageous location in Southeast Asia, with shared borders with Thailand, Laos, and Vietnam, as well as the Gulf of Thailand to the southwest, has made it a preferred low-cost manufacturing choice for exporting enterprises.

Since 2008, according to data from The Observatory of Economic Complexity, foreign direct investments pouring into Cambodia have increased by 800%.

Particularly, manufacturing has increased due in part to lower labour costs compared to China. According to the Asian Development Bank (ADB), the sector has expanded from its humble beginnings to now account for more than 30 per cent of the entire GDP.

In addition, the ADB forecasts that the economy would grow by 4% this year and 5.5% the next year as a result of the economic recovery of the country’s key trade partners. The nation looks to be recovering quicker than the rest of the region from the outbreak.

Other organisations, such as the International Monetary Fund and the World Bank, have endorsed the ADB’s judgement in recent publications. It is also noteworthy that a successful vaccination campaign has boosted local morale, with Cambodia being only the second country in the region to provide the first immunisation to more than 10% of its people.

Clearly, Cambodian real estate is expected to receive increasing interest in the next years, and this trend is especially apparent when contrasted with its Mekong Delta counterpart.

Cambodian real estate is not only less expensive than comparable properties, but it also delivers far superior value and has a wide range of potential buyers and investors.

As Cambodia achieves international prominence as one of the most promising investments and employment destinations, the current decade may represent a turning point in Cambodia’s history.