Modern software is constantly expanding its functionality, which results in ever-growing complexity and a need for updates. Updates in turn can cause disruptions in the application performance. Detection of any undesired behavior of a program is the task of regression testing, which can be performed according to one of several techniques. 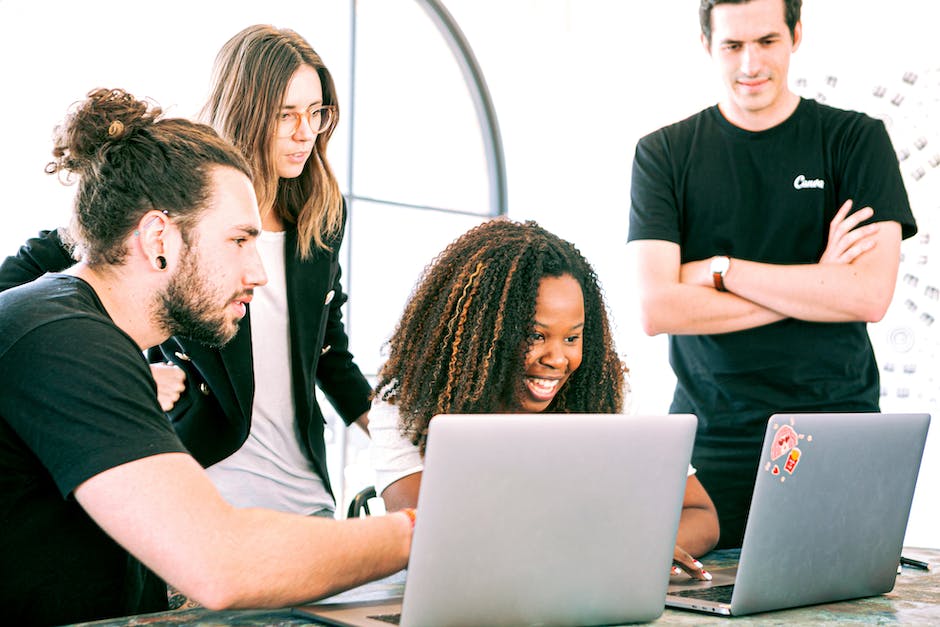 Retest-All is the most complex approach as it examines all of the software elements considering all of the code modifications including the smallest ones that happened throughout the product’s lifecycle.

Retest-all regression testing can give very thorough insights into the code behavior, although this requires significant effort and financial investment. It can hardly be performed with manual testing. Retest-all is rarely used, but it can be very handy to detect hidden roots of problems or learn crucial information that might have been missed in the past.

Complete regression testing is also a complex approach, however, it does not examine the software from scratch and therefore is more limited and less pricey than Retest-all testing. This one should be executed after large application updates.

All of these regression testing techniques are working with certain parts of the software and do not check all of its elements. Still, the differences are in the exact fields that are examined.

The Unit testing strategy divides a program into functional units featuring certain integrations and dependencies. The approach chooses a single such unit to test at a time. Everything lying outside a unit is ignored for the moment of testing.

The Partial testing method is quite similar to the Unit one, however, it works with code modules.

Corrective regression testing is the simplest and fastest method, which is commonly used for reducing testing costs as it reuses already existing test cases. Undeniably, this form of testing is not enough for a thorough examination of altered code, albeit, it can be cost-effective for testing software that has undergone minor changes without modifications in program specifications. Oftentimes, in such situations broader testing procedures do not increase efficiency, and yet, they certainly boost the expenses.

Progressive regression testing is the opposite strategy of the Correction method. It is required when the specifications of software have been changed and the previous test cases are no longer relevant.

All of the techniques mentioned in this article fall under one of the two broader categories such as manual and automated testing.

Manual regression testing is a conventional method conducted by professional testers. On the one hand, to test your software manually, you do not have to invest in any software designed for automated testing. On the other hand, you will have to employ an onboard team of technical experts or make sure, you will be able to outsource testing whenever it is needed.

While this option might be sensible in the case of software that is supposed to be working without any changes unless they are required for increasing its compatibility with ever-developing devices, manual testing can be rather challenging for applications under constant improvement. For example, the Microsoft Dynamics 365 cloud enterprise resource planning system has monthly updates all of which can potentially affect implementations used by businesses. For them, automation is a necessity as it makes frequent testing cheaper, more effective, and more accurate.