Before the arrival of the first-ever Tesla electric car, the Tesla Model S, most, if not all other electric vehicles that existed prior were really not much to look at and quite deficient, to say the least. While there are many car aficionados that may cringe at the idea that Tesla pioneered the EV revolution, there really is no denying the unprecedented proficiency of Tesla’s cars and the brand’s role in expediting the automotive world’s transition to an electric future. Peer the Tesla Model X review and see how it extended the accessibility of EVs to a wider range of appeals.

With the rapid progression of EV technology and the accessibility to EVs better than ever before, automakers have now been able to expand their EV ranges by electrifying their other classifications from their high-performance supercars to even long-distance semi-trucks or haulers. While there are already numerous electric sports cars, we’re yet to see feasible electric semi-trucks. We’re well on the way to receiving our first electric pickup trucks, however, with the new Tesla Cybertruck, Ford F-150 Lightning, and even the RAM 1500 EV about to make their debuts. Without further ado, let’s take a brief look at some of the interesting EVs currently and soon to be on the market.

If there’s one thing that has surprised us the most about EV technology it’s by just how much straight-line performance potential a couple of electric motors and a battery pack can bring to a sports car, especially in comparison to regular gasoline-engine sports cars. 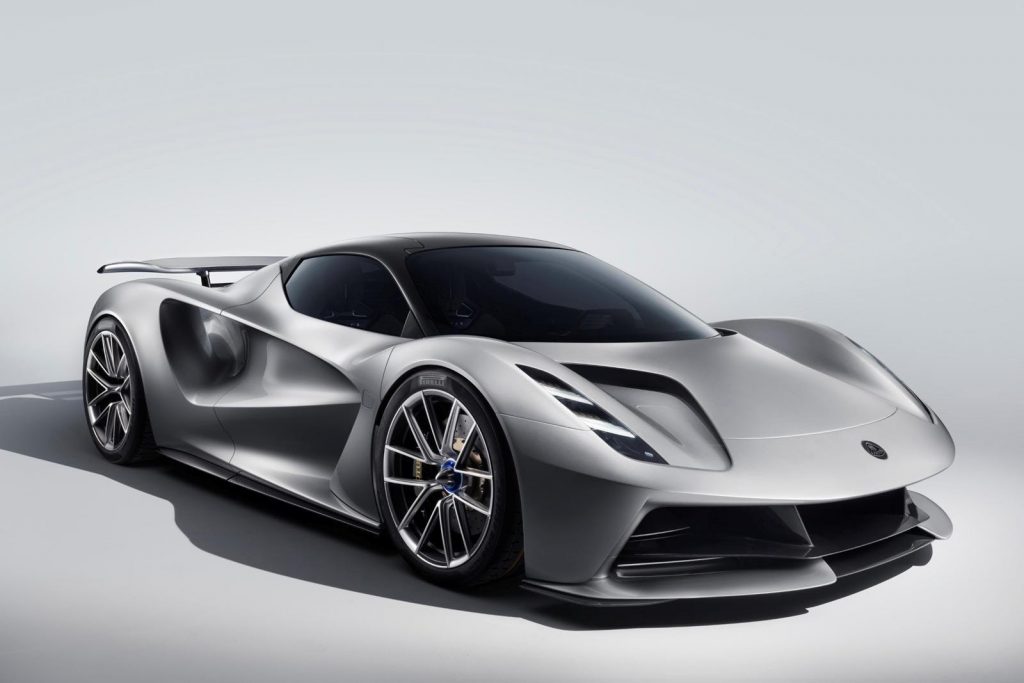 Pickup trucks are the best selling vehicles in the USA and whether or not that massive market actually likes the idea of an electric pickup truck, they will soon be hitting the market in droves. 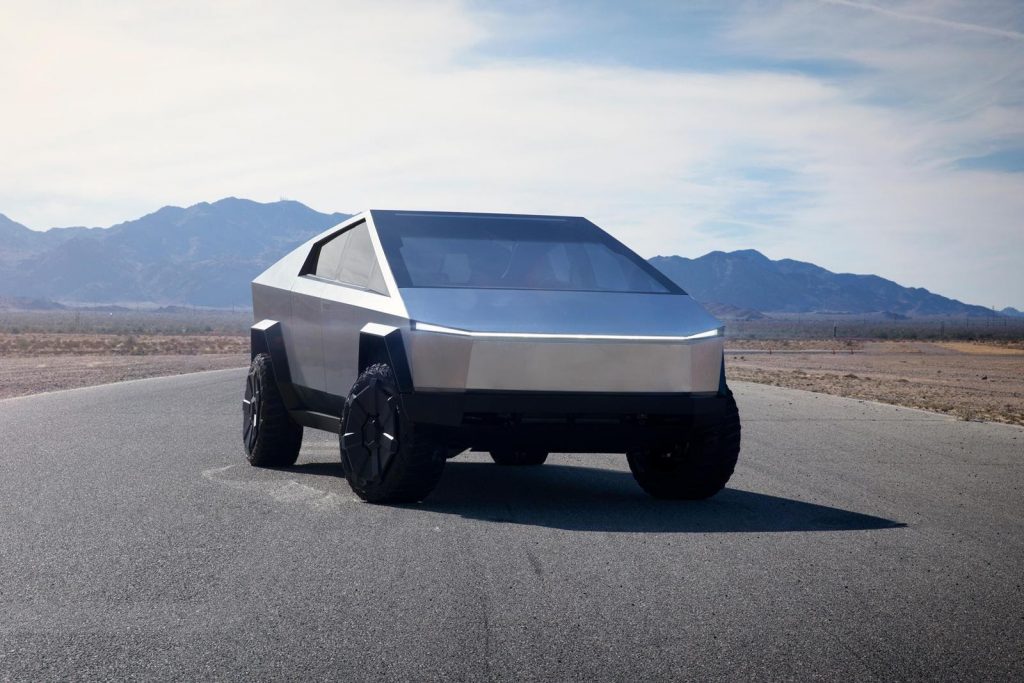 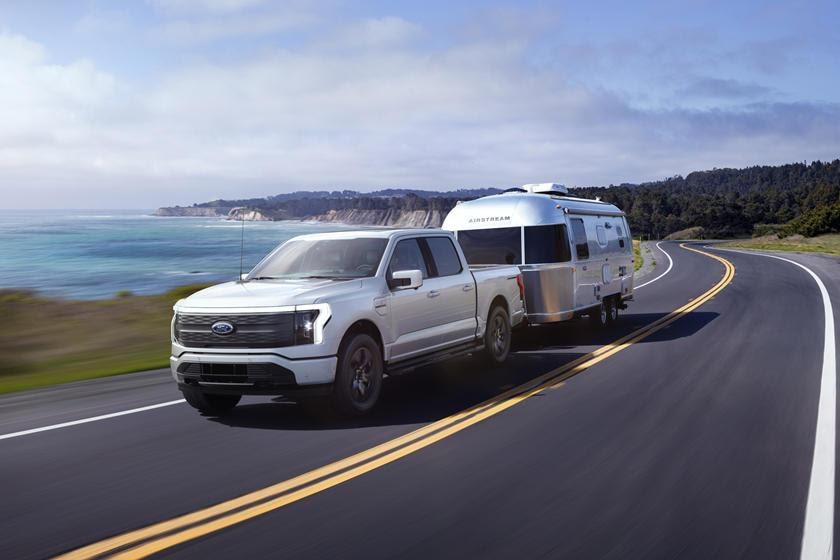 Here are some unique EVs defining the future of cars and that many may look forward to seeing: 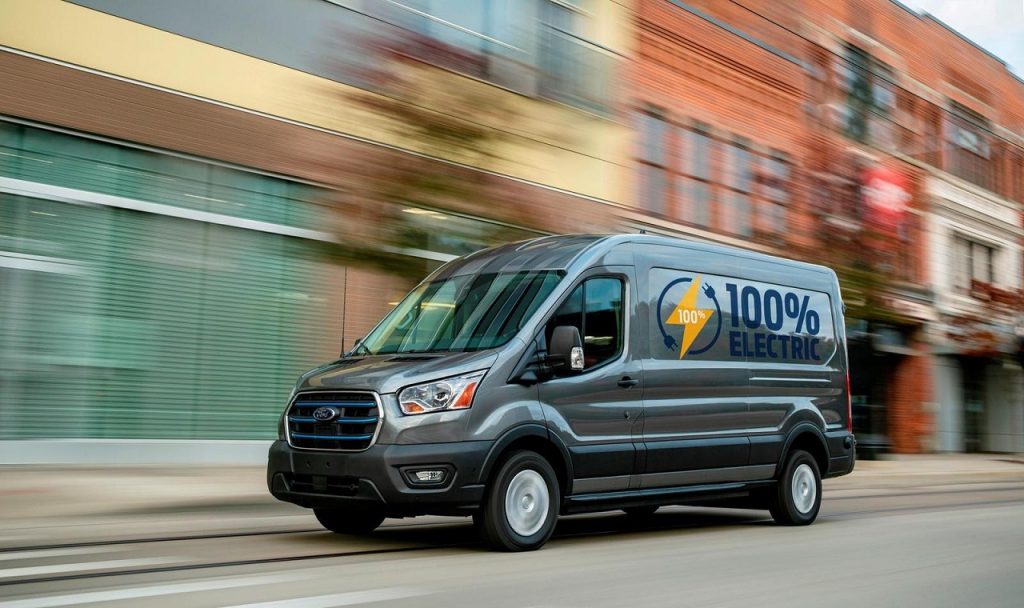 Addsion Is a Blogger and an SEO professional. Co-founder of dsnews.co.uk, I have 2 years of experience in SEO & 1 year of Successful blogging @ dsnews.co.uk. I have a passion for SEO & Blogging, Affiliate marketer & also interested to invest on profitable stocks.