PGA Tour 2K21 Download is another exciting game developed by HB Studios. It is published by 2k Sports. The game is basically a sports video game. It is available on different platforms including Google Stadia, Microsoft Windows, Nintendo Switch, PlayStation 4, and Xbox One. Actually it is a next-level game of The Golf Club integrated with 2K Sports company. It is a PGA tour 2k series game. Its engine is “Unity”. There are Single Player and multiplayer both modes in the game. 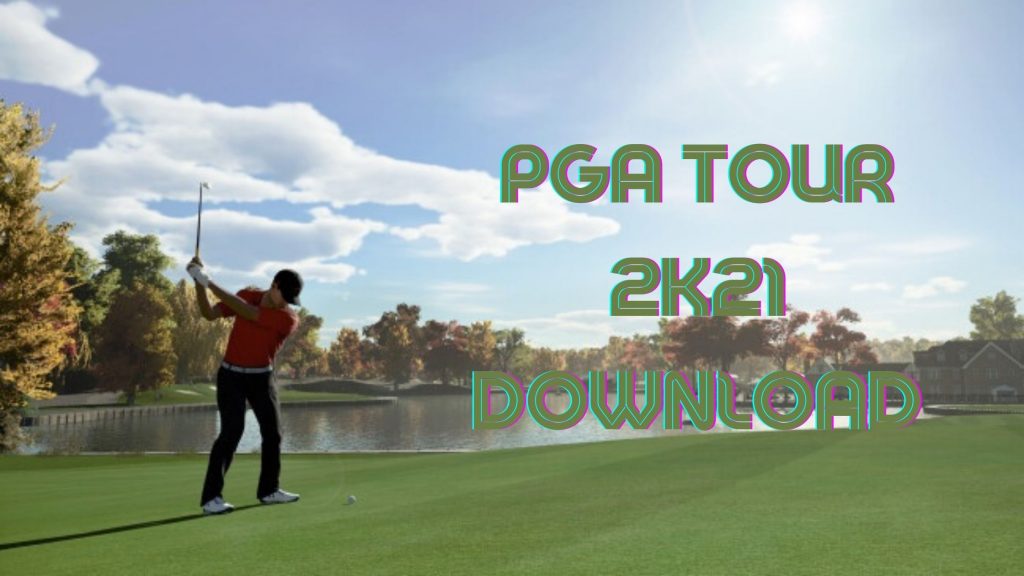 The game is available for Xbox One, MS Windows, Google Stadia, Nintendo, and PlayStation 4 since August 21, 2020.

As mentioned above the game is developed by HB Studios. They are the same developers who developed The Golf Club in 2019.

Here are all the details you need to know about PGA 2K21:

Whenever you are talking about some PC or PlayStation game, the first thing that hits the mind is its Graphics. How will it look like? How is the gameplay? To how much extent it is reliable and stable? Obviously these things also depend on the device you are playing, but it also depends on the design and UI which is developed by the developer. So the game we are talking about here is really realistic. Having great options and a wide range of features.

In PGA TOUR 2K21 game has a broadcast-style presentation. This game has state-of-the-art graphics, dynamic cutscenes, a unified replay system, and a renowned broadcaster. These broadcasters include Luke Elvy. The game also the game analyst Rich Beem to make it more realistic as they call your shots. The game has real pros and real courses.

The game includes 15 PGA TOUR courses (licensed). Each of them is scanned using cutting-edge technology to make it sure that you enjoy all your favorite fairways, greens, bunkers, trees, lakes, and ponds: these all are just like the real ones. Moreover, you can design and create your own courses: your own tricked-out courses with thousands of other options and templates in the Course Designer Option.

In PGA TOUR 2K21, to be the best and to be on the top, you have to beat the best. The game features cover athlete Justin Thomas with 11 others who are ready to challenge you and stand between you and your win in PGA TOUR Career Mode. There is also a great option of creating and personalizing your own MyPlayer with many licensed brand equipment and apparel. These brands include Adidas, Polo, Malbon Golf, Callaway Golf, Bridgestone Golf, TaylorMade Golf, and many others.

The Key Features of this Game which makes it a must-game have:

You can play against the pro players of this game. Play Solo or you can also play with your friends and family (Crew). You can play with rules already announced by game or you can even create your own rules.

Prove Yourself! Struggle and prove that you have got what is needed to become a FedEx Champion.

You can play against the world-famous Justin Thomas and others. The courses are so realistic. They include everything like TPC Sawgrass, East lake Golf club, etc.

Design, create, and personalize your own Player and Courses in which you can use equipment from different international brands.

So after telling about the PGA Tour 2K21 Game let’s talk about the specification and requirements of the game which one has to meet to install and run this game smoothly.

Here are the minimum requirements needed:

Here are the Recommended requirements. Actually, on the PC with the mentioned above specs, the game will run but maybe you face some errors and difficulties like Game lag, etc.

Here are the Recommended Specs to make sure that your game runs smoothly and error-free:

Now there are two versions available, obviously at different prices. According to their prices, the versions have different (extra) features. They are mentioned below:

Here are some extra things you get with the Digital Deluxe version: 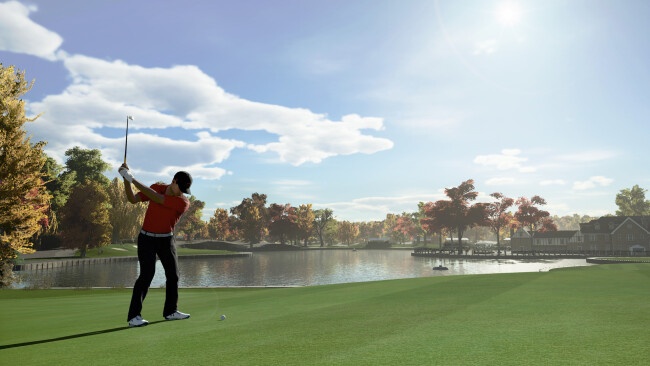 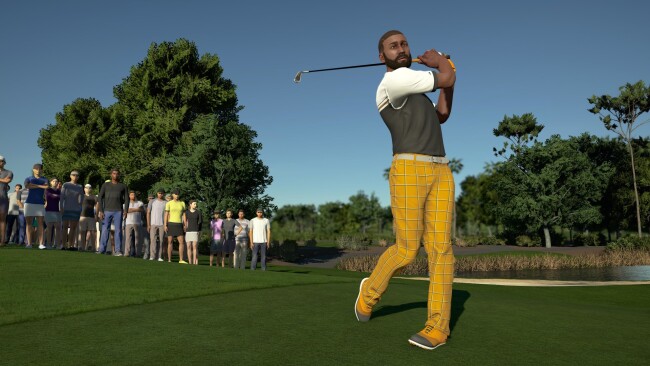