Scraping the web for public data has become one of the most basic requirements of any e-commerce business. This is because collecting relevant public data is the backbone of every successful online brand. That is brands that concentrate more on making data-driven decisions tend to be more successful.

But the task of sourcing helpful information on the internet is not an easy one. It is laden with many uncomfortable challenges such as CAPTCHAs.

But how do CAPTCHAs work? It is important to understand that if you intend to do a consistent web scraping and reap the many benefits accrued. 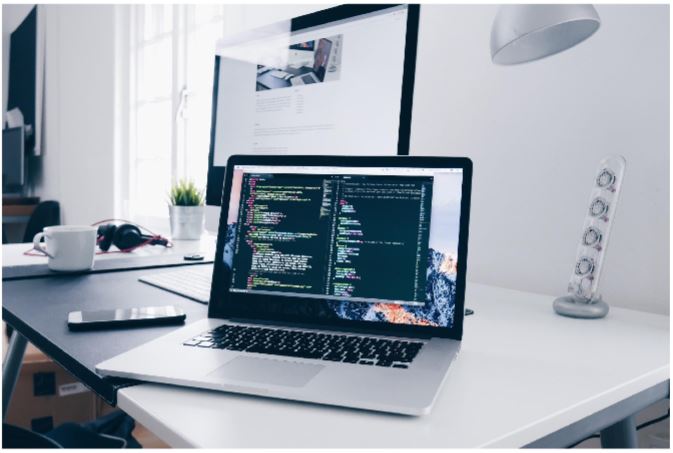 Article Includes
1 What is a CAPTCHA?
2 How do CAPTCHAs work
3 Why CAPTCHAs are used
4 CAPTCHAs and web scraping
5 Conclusion

What is a CAPTCHA?

A CAPTCHA is a word that stands for “Completely Automated Public Turing test to tell Computers and Humans Apart”. It is, essentially, a test built to identify an online user as a human or bot. Every regular internet user has, at one time or the other, had to deal with CAPTCHAs. Click here to learn more about CAPTCHAs or read the text below.

The Turing test, designed in 1950, is a simple test that attempts to assess how a computer mimics the average human behavior. While bots are built to perform some human tasks, many of them are not excellent at mimicking human behavior, which has made CAPTCHAs so successful thus far.

For instance, humans can easily interpret blurry or mismanaged letters and broken images, identify each, and submit them in very few trials. Many computer bots find this almost impossible to emulate.

Moreover, there are several types of CAPTCHAs known for restricting web accessibility by bots, including text-based, images, audio, math or word problems, social media sign-in, and no CAPTCHA-ReCAPTCHA CAPTCHAs.

However, the first two are the most common types. It is even possible that you have encountered these severally in your daily journey through the internet.

How do CAPTCHAs work

Generally, CAPTCHAs work by presenting the user with certain information such as blurry, distorted, or stretched letters and images for interpretation.

The test is easy for humans to pass but difficult for bots as they can often only understand set patterns or input random letters.

Presented with this test, humans who most likely can identify and interpret the letters and images correctly usually pass with ease and proceed with normal browsing uninterrupted.

A computer bot, on the other, will fail to identify or interpret the test and will input random letters instead. This results in blocking after some trials, and the bot is then wholly restricted from accessing the website any further.

Why CAPTCHAs are used

As stated earlier, businesses install CAPTCHAs on their websites in order to restrict access by computer bots. The most common reasons why this is done are listed below:

To weaken their competition, some businesses build bots that spam their competitors’ websites, message boards, and review sites to drop negative comments.

CAPTCHAs are set up to prevent these bots from doing so.

Instances exist where some internet users use bots to register on websites and create multiple fake accounts for several reasons, including enjoying various benefits from that website, but this, ultimately, leads to wastage of service resources. Using CAPTCHAs are crucial to prevent registrations by these bots.

In general, CAPTCHAs are used to prevent malicious bots. The issue arises that it is hard to distinguish good bots from bad ones. Ethical web scraping includes collecting only publicly available data without breaching any laws. However, web scraping bots usually have to deal with CAPTCHAs as well.

As an e-commerce business looking to take full advantage of public data extraction, you must understand what CAPTCHAs are and how they work before you begin data scraping.

One important reason for understanding how CAPTCHAs work is to help you select what type of scraping tools to use. Regular traditional bots used for web scraping usually do not make it pass CAPTCHAs and are considered unfit for data extraction. Simultaneously, advanced bots built with Artificial Intelligence (AI) can effortlessly bypass CAPTCHAs and gather all the data you need.

These advanced bots designed through AI can easily learn the same behavior that makes humans experts at passing these tests. This is achieved by feeding the AI tools with a countless amount of data containing images, letters, audios, and maths problems common with CAPTCHA tests.

The tool can learn from the data and, over time, make better decisions of identifying, interpreting, and passing the tests.

If there are solutions that help e-commerce businesses thrive and succeed, then web scraping must undoubtedly be one of them.

However, CAPTCHAs are a challenge that impedes web scraping and stops businesses in their tracks. One way of beating CAPTCHAs during web scraping is by using advanced bots and tools developed with AI and known for learning from real-life data enough to pass any CAPTCHA test easily.